Paintings of Children and Infants 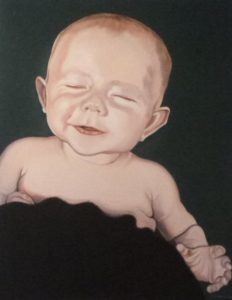 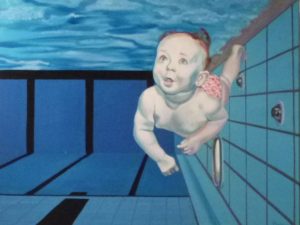 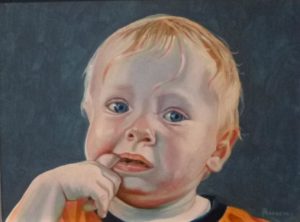 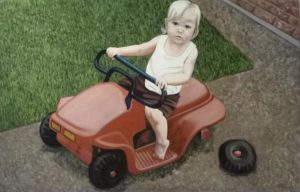 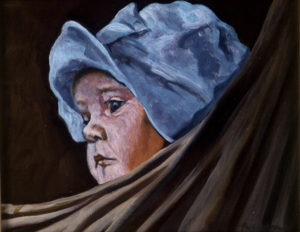 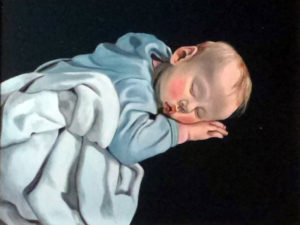 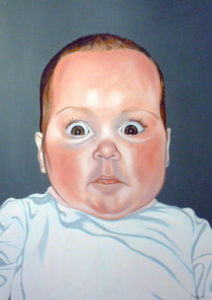 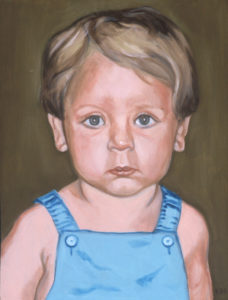 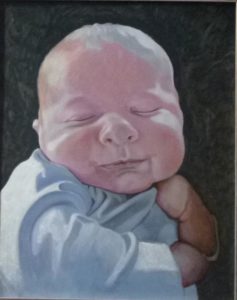 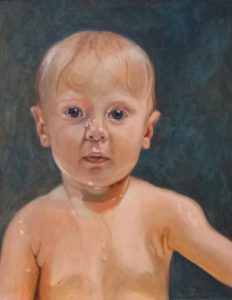 Throughout her career, Sharon has often painted children.  They appear in family portraits, as well as in series such as Virginia, Sisters, and Heartland.  When a new grandson arrived in Denver in 2012, she became inspired to paint him, as she had painted her other grandsons years ago.  She enjoyed it so much she asked relatives and friends to send her images of infants, and the result was a series of oil paintings called “Oh Baby!” that opened in June 2013 at The Pattern Shop Studio.